Further curtailment of production at Slovalco 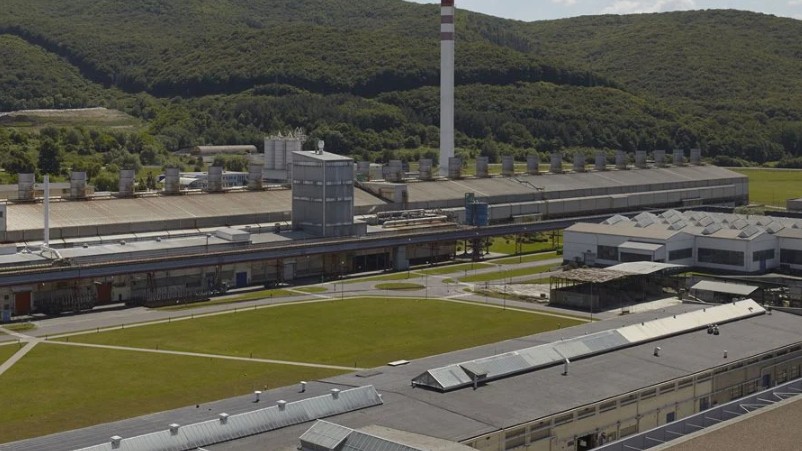 Slovalco is currently in the process of executing a previous decision to curtail production down to 80% by December 31. Further curtailment will start at the end of January 2022. A further reduction of capacity down to 60% corresponds to an additional annual reduction of 35,000 tonnes of production.
The curtailment decision will affect primary foundry alloy volumes at Slovalco. Customer commitments will be fulfilled from Hydro’s Norwegian production system. Slovalco’s remelting operation is not affected by the curtailment. Slovalco will continue to monitor the situation closely in the coming weeks and months.
Slovalco is a fully consolidated aluminium smelter in Hydro, owned 55.3% by Hydro Aluminium AS and 44.7% by Penta Investments Group. Slovalco has an annual production capacity of 175,000 tonnes of primary aluminium and a casthouse capacity of approximately 250,000 tonnes.
Source: www.hydro.com
#aluminiumsystems, #profilesystems

A Date For Your Diary

Embodied Carbon in Glazing and Fenestration

A new skylight, unique on a global scale, from ALUPROF. Light, energy and fire safety in one rooflight